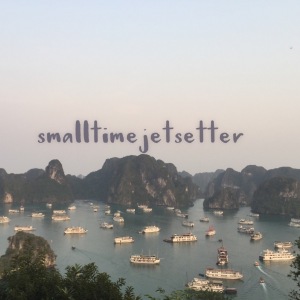 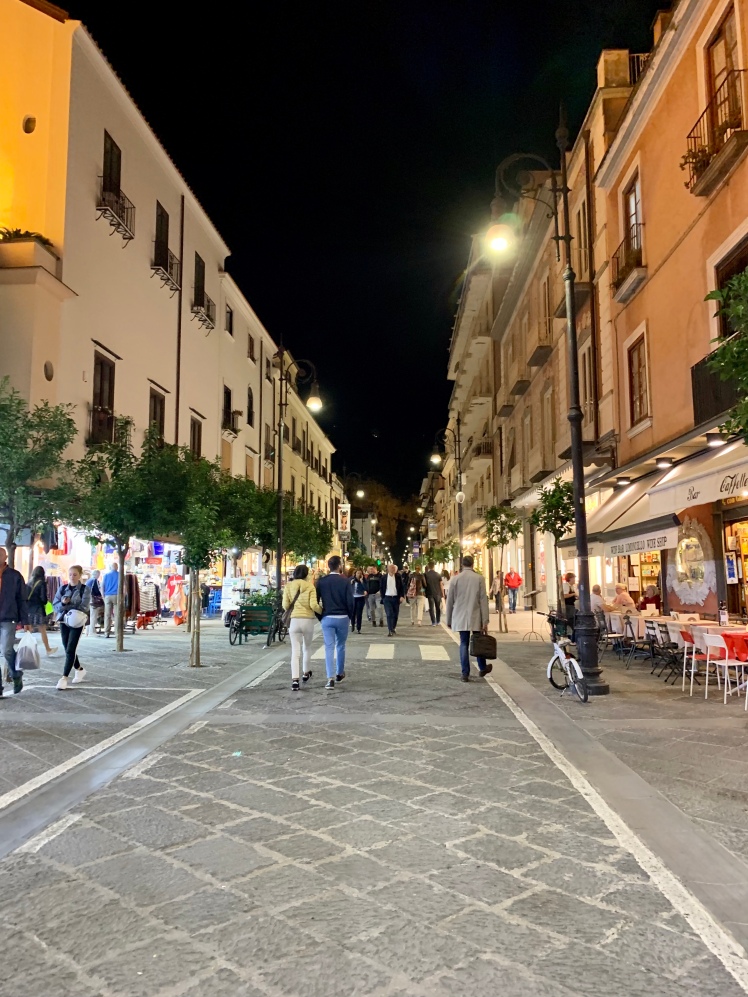 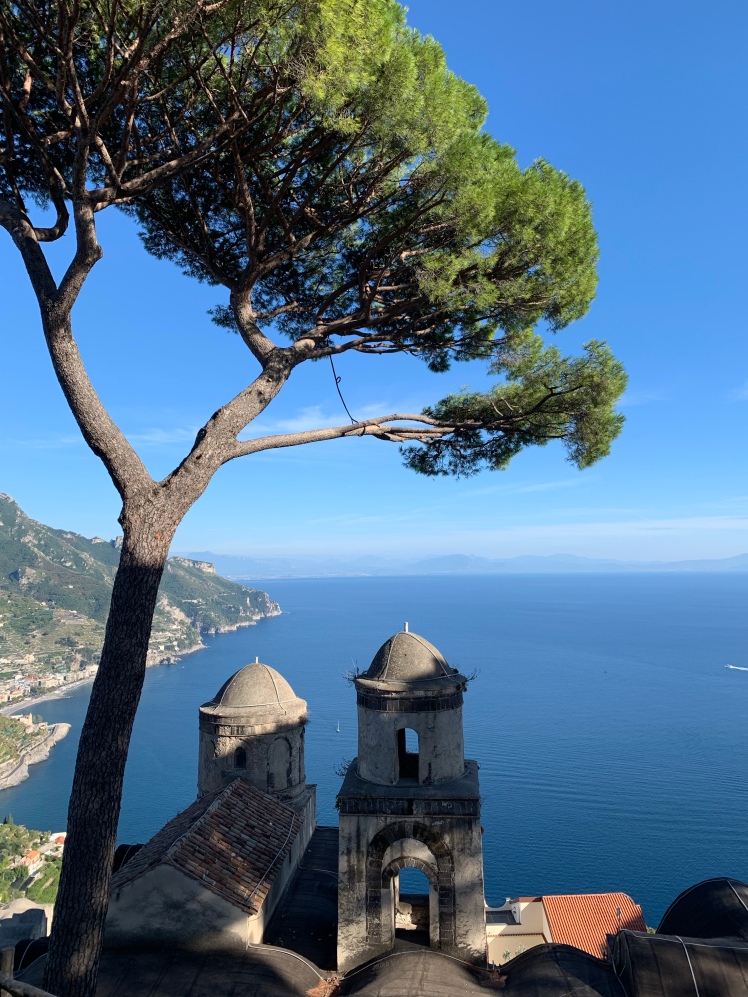 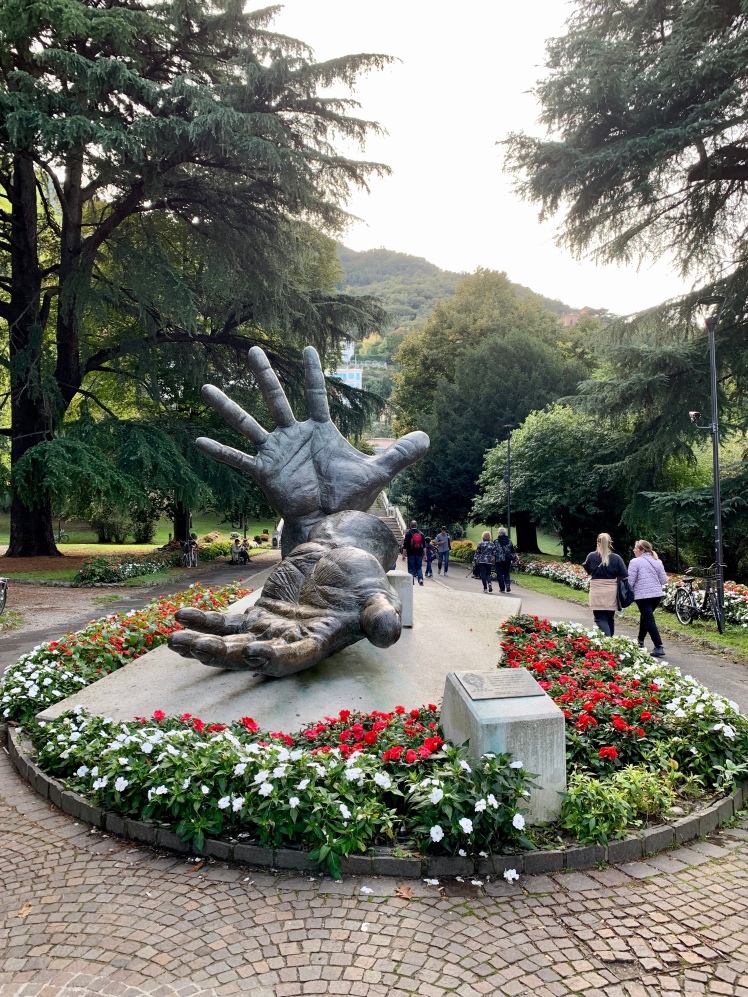 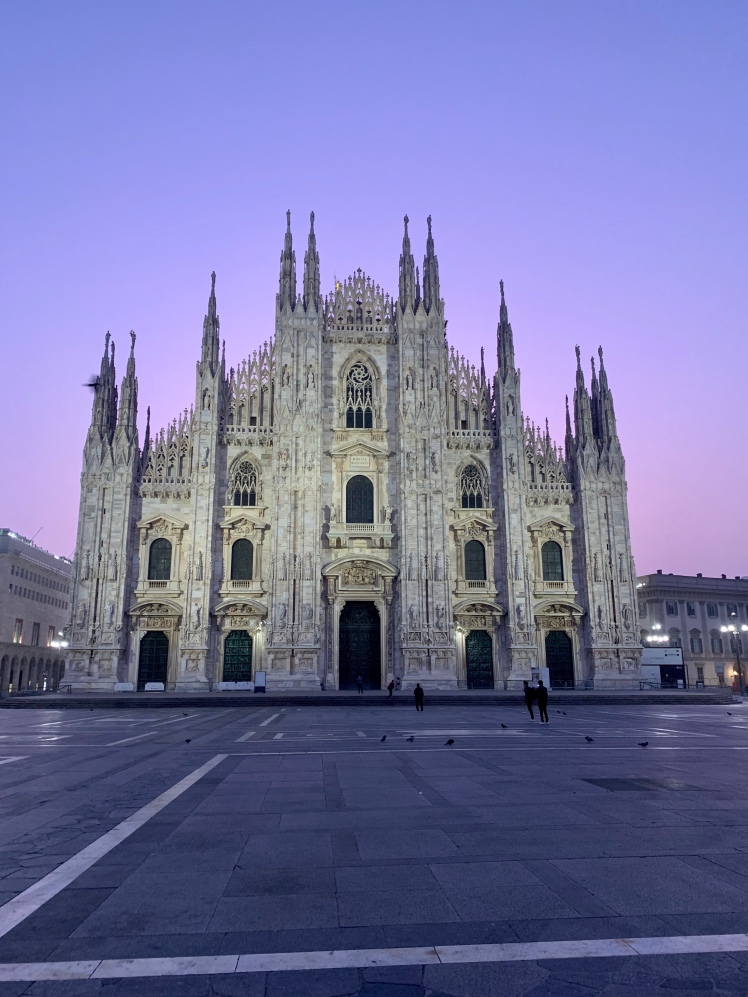 It was fun and wonderful to be able to see so many beautiful places, but it was very tiring as well, and at times even frustrating. I had to wake up very early everyday, at times at 3 or 4 in the morning to catch an early train or flight. The most I stayed at a place is 2 nights, in order to be able to explore the place in a day. I stayed in Venice for only one night, and I only stopped by Cinque Terre for 10 hours, before moving on to Florence, where I would spend only one night. That didn’t happen since I took the last train and the train to Florence didn’t arrive at the connection in Viareggio. But I still got lucky because the friend who was traveling with me for 3 days has an aunt in Pisa, and that was why we got to sleep in a convent.

If you’re wondering how I was able to go to so many places in 15 days, I did it because I booked some tours. I booked a tour of Amalfi Coast so I was able to go to Positano, Amalfi and Ravello in one day. It was a good idea because the public buses were so crowded and waiting for buses would mean losing time. I booked a tour of Tuscany so I was able to visit Siena, Chianti, San Gimignano and Pisa in one day. It was also a good idea because I was able to save time. I didn’t get to explore Milan, I only stopped by to see the cathedral during a two-hour train connection from Como to Cinque Terre. I also didn’t get to explore Florence because that one day that I was there I did a tour of Tuscany instead and I was too tired after the tour that night. And in order for me to visit Zurich I took an overnight bus from Florence so I can save time and money.

In most days I only ate one meal a day, partly because I have limited money, but mostly because I was always in a hurry. I always didn’t have time to look for a place to eat or even just stop by to grab a takeout. Most nights I was too tired to go out to look for food. There was a time when I ate the same cookies for dinner and breakfast the next day. I only had 5 proper meals during the entire trip, a buffet breakfast at my hostel in Sorrento, a buffet breakfast at my hostel in Como, a breakfast cooked by a nun at a convent in Pisa, lunch at a vineyard restaurant during a tour in Tuscany, and dinner at my friend’s house in Zurich.

I had my fair share of frustrations. I got lost in Pompeii, and I didn’t even realize it until it started getting dark and the place almost closed for the day. I don’t have a sense of direction so when I was given a map at the entrance I didn’t even bother to open it. The sad thing is that I always forget that I’m so bad with directions. Luckily I met a young couple who knew how to read the map, and I followed them to the exit. The place was almost deserted, and if I hadn’t met them I would have spent the night there, feeling cold and lonely and probably scared too. I also got lost in Siena and almost got left behind by the tour group. I was late on my way to the meeting place and luckily I ran into the tour group on the way, which was a totally different direction from where we came. A train got delayed for almost an hour in Cinque Terre, then my friend and I got fined €50 in the same train because we didn’t know that we had to validate our tickets. And on that same night our train to Florence didn’t arrive that we almost cried. It turned out to be a good thing because my friend saw her aunt in Pisa and we were able to spend the night at a convent. In Santorini the tour I booked didn’t pick me up at my hotel so I lost half a day waiting for them. It was too bad since I only had one day in Santorini, and the place was very beautiful. So I had to commute that day, which I realized was very cheap because the bus fare was only €1.80. And because I lost €50 I almost ran out of money. I have credit cards but I couldn’t use them all the time. At the end of the trip I only had €3 left, which I was able to achieve with much suffering.

Above all it was a very humbling experience. I was able to live with just a 12kg luggage for 15 days, and I realized that there are actually very few things I need to survive. Hotels in Italy are expensive. It was the first time I slept at hostels and shared a room with 5 other girls. I was never used to changing in bathrooms. I also slept at a convent, a bus, and a friend’s house. It was a huge relief when I was finally able to have a room all to myself in Greece.

For the people who think I’m rich because I was able to go through with this trip, sorry to disappoint you because I’m not. I saved money for a long time. I spent a total of about €2600 for the entire trip, including plane tickets. That is very cheap for 15 days in Europe. And visa application was very difficult, I submitted so many documents that at the end of it I wished I had a secretary to do it for me.

It was a dream I had for a long time. Yet all the hardships I went through made me ask myself if it was all worth it. Behind all those beautiful pictures were too many early mornings and late night sleeps, a lot of running to catch trains, buses, and flights, and too many skipped meals. It was not a vacation, but my own version of Amazing Race. I just wanted to see so many places in such a short period of time. I didn’t realize it was going to be so hard.

But in the end it was all worth it, not because of all those beautiful pictures I took, but because of all the things I learned and the people I have met. There are those I will never forget, such as the kind Filipino couple that manage the hostel I stayed at in Rome, who treated me like a guest in their own house, the nice young couple I met in Pompeii who helped me find the way out, the solo travelers I met in hostels who shared their experiences and insights, the kind American couple from Florida who looked after me during the tour in Amalfi Coast, the nice couple from Brazil who offered help when I come to visit South America, the kind nuns at the convent in Pisa who gave us accommodation on that night the train did not arrive, my very generous and hospitable Swiss friend who showed me around Zurich and let me stay at her house, her boyfriend who cooked dinner for me and drove me to the airport in the morning, the very friendly Frenchman who spoke Filipino and gave me a strange gift after talking for an hour on the train to Kalabaka, the nice people who took my pictures during the tour in Meteora, especially the young couple from Singapore, and all those strangers who took my pictures.

Many people will not understand spending so little time in many places. But I believe that it’s not how long you stay at a place but how you experience it. I learned a lot and made a lot of friends in such a short time. I made the most of my time. Given the chance I might do it again. It doesn’t matter how little money and time I have. I know how to make the most of it. I met many old couples traveling together and they were amazed at me for traveling alone at such an age, since many of them waited until they are retired to be able to travel the world. Time is something I will never get back, and I will not regret spending money on travels while I’m young. I don’t know if I will be able to travel when I’m old, but if I can travel now then I will. And I will not regret being poor when I’m old. One thing is for sure, I am someone who has many stories to tell when I grow old.

15 thoughts on “The Ugly Truth Behind the Beautiful Photos”